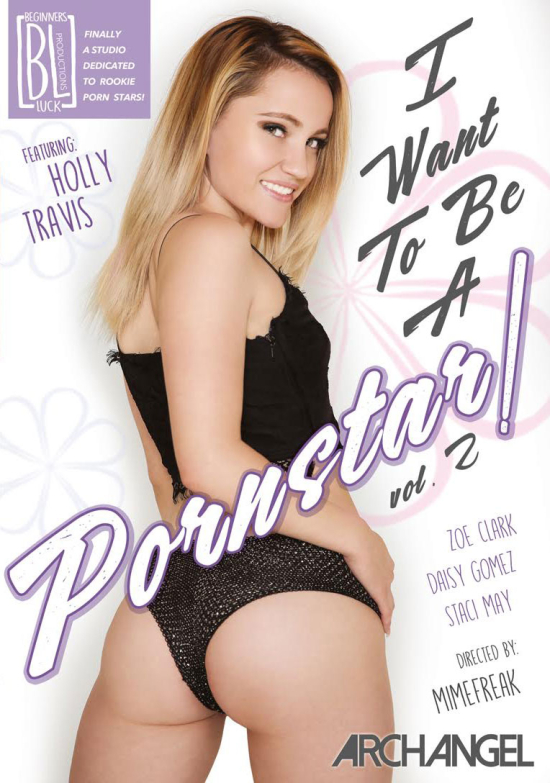 "On behalf of the Beginners Luck team, I want to thank XBIZ for this award," said MimeFreak. "We had a great cast who had passion and energy. The heat between the performers was organic and raw. I thank them for their work as well as the crew that made it all come together. And my message to the fans, We have a lot more to come so if you liked this movie, get ready for more."