#PR: Online Or In The Air, KENZIE TAYLOR Is Everywhere! 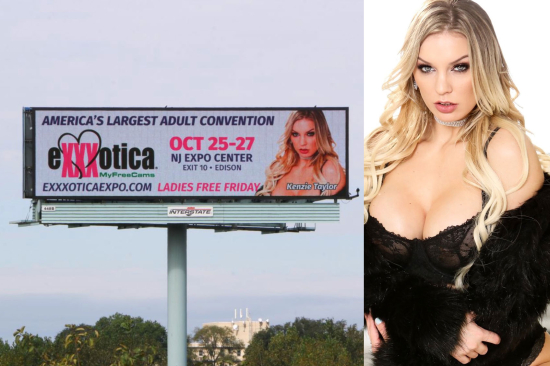 (HOLLYWOOD, CA) New Jersey commuters are treated to a vision of Kenzie Taylor (http://TheKenzieTaylor.com) on their daily drives. Kenzie is scheduled to make a special signing appearance at the upcoming signing EXXXOTICA New Jersey convention taking place on October 25th - 27th in Edison. Three Expo Events has taken out billboards to promote the annual consumer event and one of them sees superhero sex star, Kenzie Taylor.

"I love it!" said Kenzie. "I'm so honored that EXXXOTICA chose me to represent the show. I have been attending the shows regularly, and with the assistance of my publicist, Tanya Tate, over the last year, I have been signing at the Bad Dragon booth. And I have a blast every time. This billboard is the icing on the cake."

The highly visible billboard will be up for the rest of the month as part of a rotation of over 15 billboards in the New Jersey metropolitan area. Kenzie will appear at the Bad Dragon Spotlight booth all three days of the show as well as co-host an EXXXOTICA after party at Sapphire 60 on October 26th. 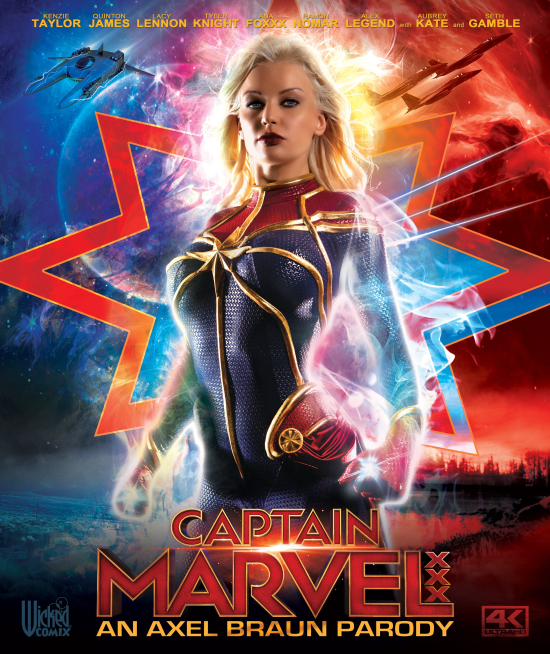 In New Jersey? Look up into the sky! You may see the marvelous Kenzie Taylor staring back at you!

Posted at 01:14 AM in Kenzie Taylor | Permalink