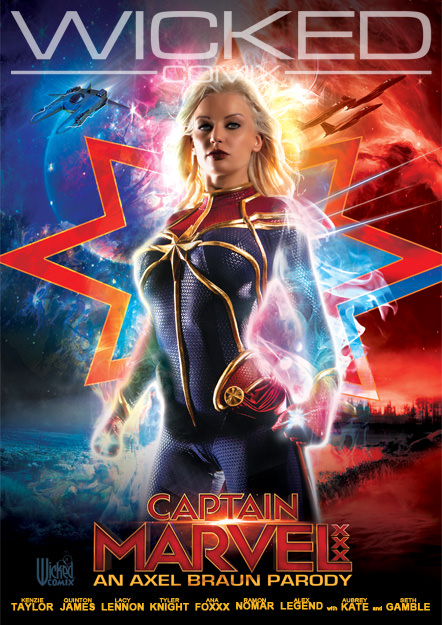 Posted at 08:52 AM in Kenzie Taylor | Permalink