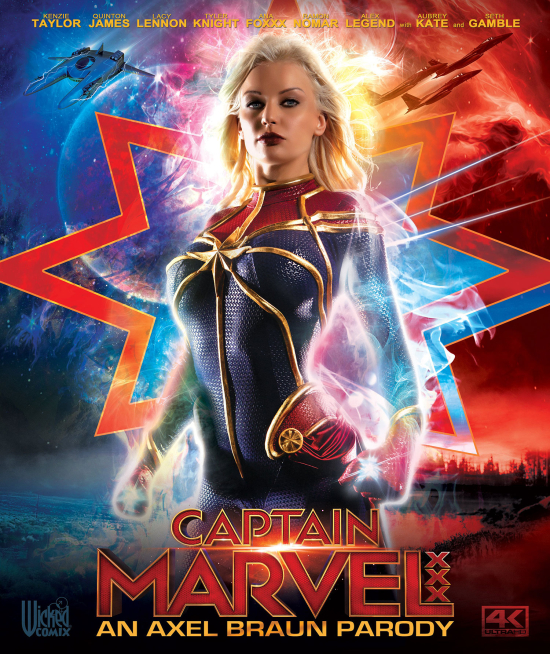 For over thirty-five years, the AVN Awards have honored the most exceptional performers and companies in adult entertainment. This year's event took place on January 25th in Las Vegas at the Hard Rock Hotel. More information on the AVN Awards is available on the show's website: https://avn.com/awards.

Posted at 01:28 AM in Kenzie Taylor | Permalink