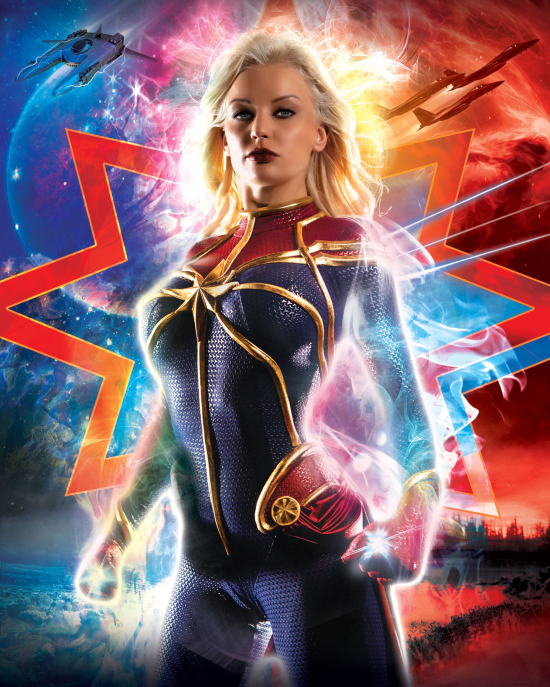 "It's an honor to be nominated for the Best Actress award," said Kenzie. "I'm thrilled that reviewers have felt my acting was deserving of a nomination. That recognition means a lot to me."

Held annually, the XRCO Awards celebrate the finest performers, scenes, and companies in adult entertainment. Voted on by industry reviewers, the awards are recognition of work in the previous calendar year. The XRCO Awards winners will be announced virtually in a show that will be broadcast on several media platforms. More information on the XRCO Awards is available at http://xrco.com.

A jaw-dropping performance by Kenzie Taylor as Captain Marvel scores her an XRCO nomination. The sexy siren soars with a nomination in the Best Actress category!