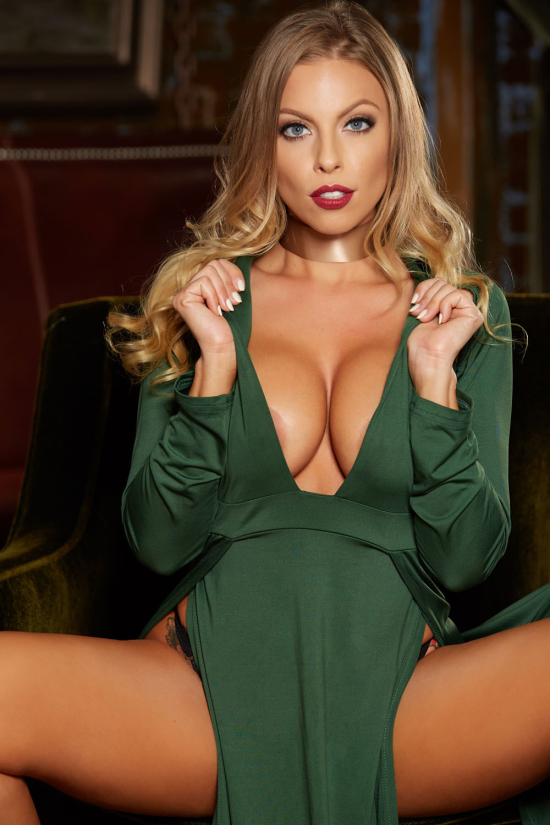 AVN also offers adult entertainment enthusiasts to get in on the action with the AVN Awards Fan Vote. Fans may cast five votes per day for each category. Voting ends on January 23rd, 2021, at noon. Britney is a contender in two of these categories. She's looking to her supporters to join the fun by voting for her in the following:

"I'm excited, thrilled, and honored to be nominated for multiple AVN Awards," said Britney. "I love filming and making movies. Thank you, AVN, for taking notice of my work."

The annual AVN Awards will be held virtually on January 23rd, 2021. More information is available on AVN.com.