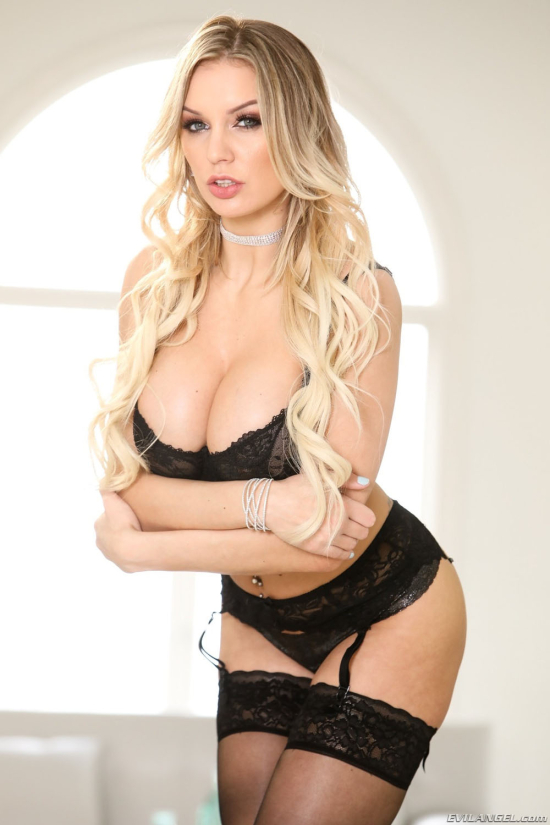 Video Version of this Press Release:

Audio Version of this Press Release:

(HOLLYWOOD, CA) Adult entertainment superstar Kenzie Taylor (https://twitter.com/thekenzietaylor/) has signed with Motley Models (https://motleymodels.com/) for representation. Production companies looking to utilize this powerhouse performer's talents can do so by contacting Dave Rock, owner of Motley Models. One of the industry's hottest talents, this move for Kenzie comes as she is looking to take her career to new heights.

"I'm thrilled for this new chapter in my career!" said Kenzie. "I'm really looking forward to this next step. I appreciate Motley Models' dedication to their roster. I couldn't be happier and feel more valued. I know we're going to have a great future ahead of us!"

"Motley is super excited to add such an amazing and established talent in Kenzie," said Dave Rock. "We've seen her grow her brand over the years and always been a fan of how she carries herself which such class and professionalism." 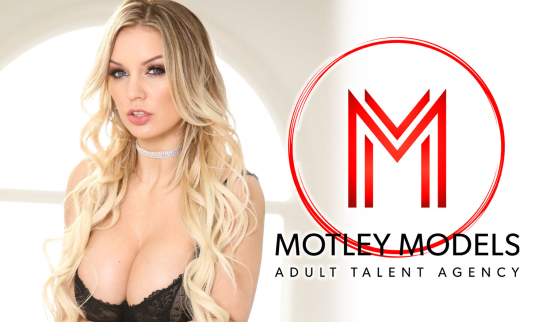