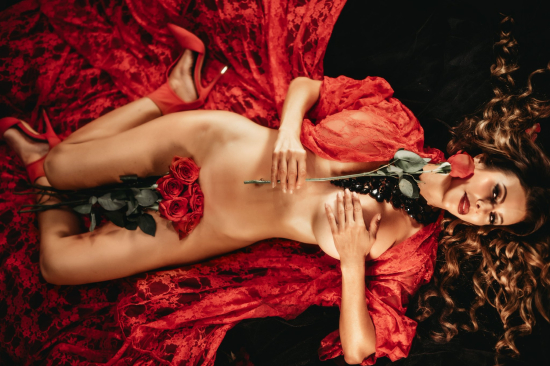 "You Need to Fuck Everyone in This House" landed a Best Foursome/Orgy Scene nomination. In the video, Alexis is joined by top industry stars Cherie DeVille, Misty Stone, and Isis Love, for a fiery reverse gang-bang with Mick Blue. Watch the award contending scene at https://www.brazzers.com/video/4507931/you-need-to-fuck-everyone-in-this-house.

The 40th annual AVN Awards winners will be announced at a ceremony in Las Vegas on Saturday, January 7th, 2023. Find more information on the event and Alexis' award nominations at AVNAwards.com