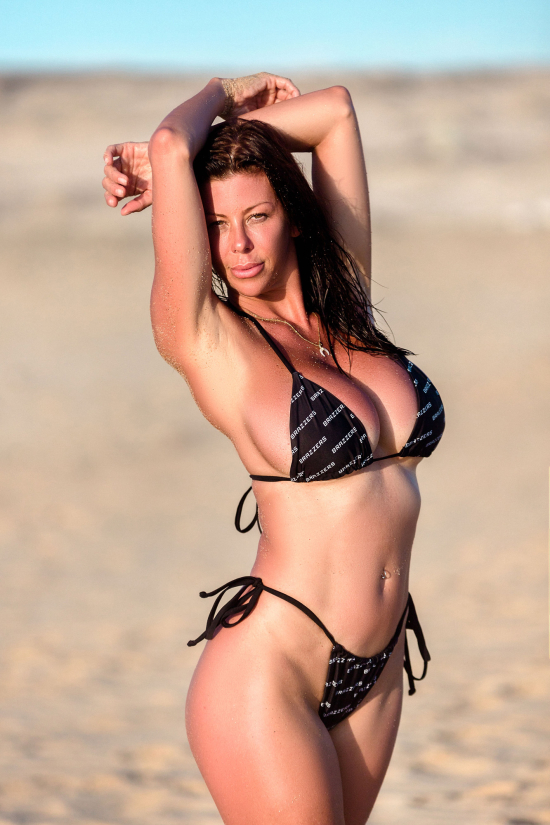 Alexis Fawx is a name familiar to fans of adult entertainment. The Pennsylvania native launched her career in 2010 and has quickly become one of the industry’s top stars. At the time, Bang Bros. recognized the blonde bombshell’s potential and put her under contract. After a successful run of scenes for the company, Alexis branched out and began filming for other companies. Production houses lined up for the opportunity to lens the highly in-demand talent and Alexis has gone on to film with virtually every major company in adult entertainment.

Alexis’ success can be attributed to her love of sex, stunning beauty and an incredible work ethic. Before she entered the world of adult entertainment, Alexis served 3 1/2 years in the Air Force. After leaving the military, she tried her hand at other professions including some time as a paralegal. But an innate sexual desire was growing and she soon found herself in front of the camera.

Outside of her film work, Alexis has her own launched High AF Coffee, her own brand of coffee. She also produced the High As Fawx Show, an ongoing residency at the El Cid in Los Angeles where she hosted an exciting evening of variety performances by comedians and musicians. High As Fawx Show is an upcoming podcast hosted by Alexis.

As a top star, Alexis has already proven she has the abilities, looks, and drive that is required. Now she is changing the game and looking to elevate her brand identity and status even higher. What can fans and critics expect from this superstar? Just wait.