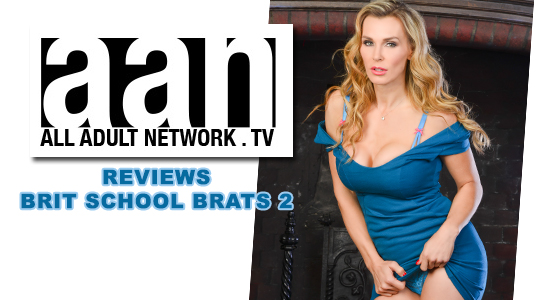 The AAN review of Brit School Brats 2 can be read here.

BSB2 features the UK’s top stars in scorching hot sex scenes all from the pervy mind of Tanya Tate. Signed copies of the movie are available from Tanya Tate’s online store here.

Interview requests for Tanya Tate can be made to Info@StarFactoryPR.com

Posted at 03:00 AM in AllAdultNetwork.tv, Tanya Tate | Permalink 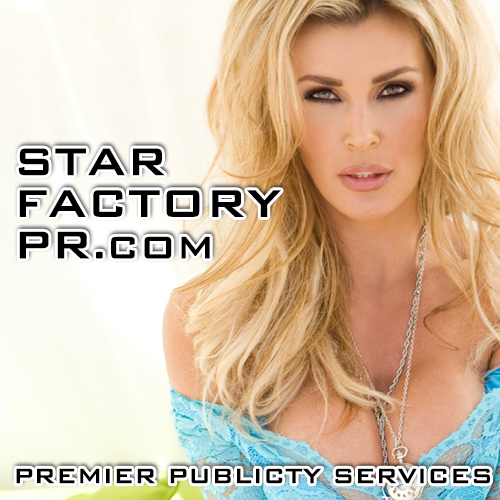 Star Factory PR's hot talent will be highlighted on All Adult Network throughout March.

(HOLLYWOOD,CA) All Adult Network (AAN) (http://alladultnetwork.tv) will be showcasing Star Factory PR's (http://starfactorypr.com) sexy clients in their "Girl of the Week" feature throughout the month of March. Since its conception two years ago, All Adult Network has sealed its reputation as a premiere source for adult news, film reviews, trailers and exclusive blogs. “Girl of the Week" is a brand new weekly blog dedicated to promoting the sexiest stars in the business.

"We are so happy to have Star Factory PR's gorgeous talent introduce our new "Girl of the Week" column," said AAN co-founder Tracy Allen, "We want to use this feature to highlight the sexiest, most talented stars who are truly making waves in the industry and I think we're off to a great start!"

"It's such an honor to have Star Factory PR's clients displayed on such a well-respected site," Tanya said, " "Girl of the Week" will give fans a chance to get more familiar with each girl's talents and passions. It's going to be a big hit and a very exciting month!"

All Adult Network highlights Star Factory PR clients in their "Girl of the Week" blog for the month of March!