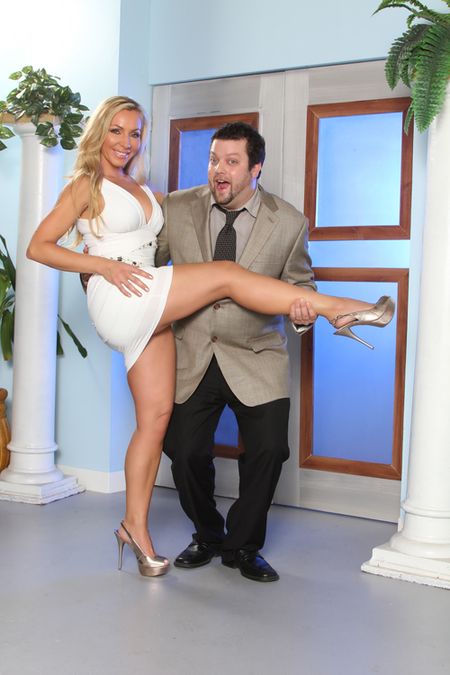 "We are extremely pleased with all the attention this project has received," said Roman Tamez of Dulce Media. "Everyone has been so supportive, from Drew and Rob at Hustler, our cast and crew and especially Shy Love, her work ethic and dedication on this movie made all the difference."

Broadcast on Univision network, El Gordo y la Flaca is an extremely popular variety/talk show that has been a staple among Latin community for well over a decade. The show features interviews with all the top Spanish actors, musicians and celebrities, usually in a hot tub.