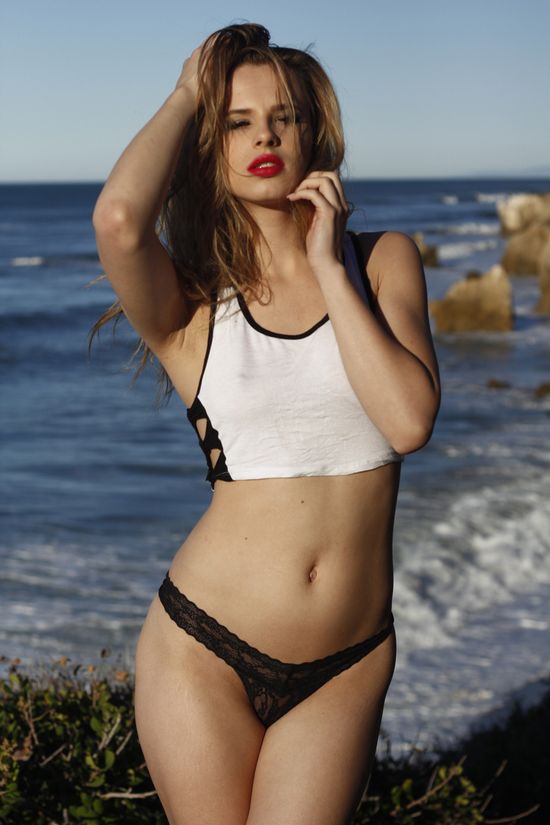 Raised in a household of strong women, Jillian was never shy about her sexuality, even when her boldness pegged her as an outcast in the conservative, midwest community of her youth. It was only when Jillian turned eighteen, and began to explore the world of online adult entertainment, that she truly began to feel comfortable in her own skin.

Well on her way to dominating the adult entertainment scene, Jillian recently turned her focus toward another goal and began feature dancing at top gentlemen's clubs across the country.  For her efforts, Jillian won Best Adult Star Feature Dancer at the 2016 NightMoves Awards. She won Best Body at 2017 NightMoves Awards.  2021 award nominations have highlighted Jillian’s talents with nods for Best All-Girl Group Sex Scene, Best Blowbang Scene, Best Group Sex Scene and Best Quarantine Sex Scene at AVN. She is a crowned Hall Of Fame Inductee through NightMoves. She co-hosted the 2020 NightMoves Awards.

She has appeared in mainstream horror movies for Full Moon in both Evil Bong 777 and Femalien: Cosmic Crush. Her featured appearance in “Cynthia” was nominated for 2019 AVN Mainstream Venture of the Year.

When she is not refining her flexible moves or industry know-how, Jillian can be found living her California dream with trips to the beach, dancing, visiting friends, and exhibiting her love for nudity and art.

Jillian offers her fans a unique look into her personal life via her OnlyFans and SextPanther. Here fans can also watch hardcore videos of the starlet, keep up with her live appearances, and interact with the accessible performer on a personal level.