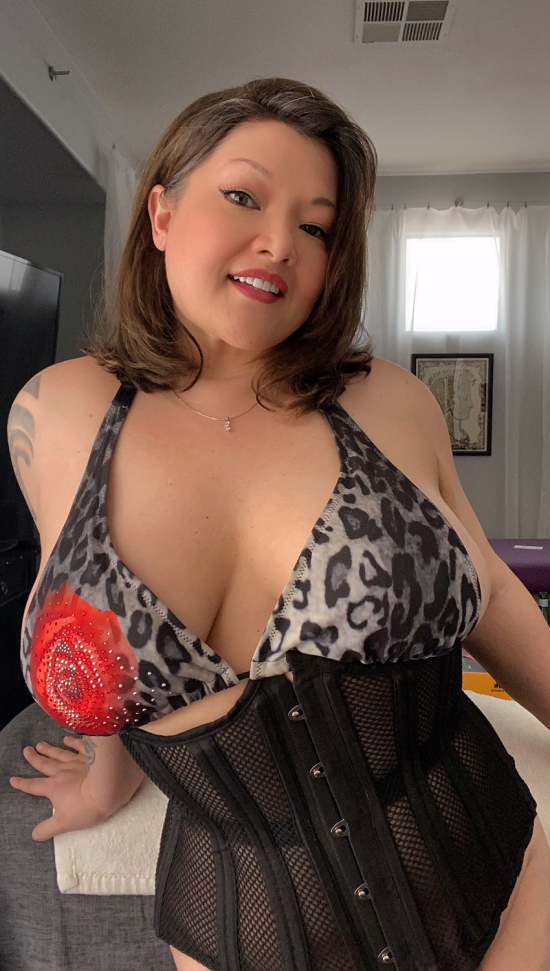 From her background as a touring roadie, to production design & construction in mainstream film / tv production, to performing as the sexually-charged figurehead for thick Asian girls everywhere, to a respected publicist for the sexuality & mainstream entertainment industries, Kelly Shibari has always been a stereotype-breaking tour-de-force.

During her 14 year tenure in the adult entertainment industry, Kelly's accolades are well-documented: her multi-award-winning creation, PaddedKINK (2010-2013), was the premier destination for plus-size fetish performers, & she has the distinct honor of having been the only plus-size Fleshlight Girl in the company's history.

Kelly appears in the Rammstein music video for 'Mein Land,' hand-selected by iconic director Jonas Akerlund to appear as the only plus-size model in the video. She can also be seen in the series finale of the FX series 'Sons of Anarchy,' & has also assisted in animation sequences for Pam Poovey in FX's "Archer" as a backup figure model.

After a 4-yr break from performing (& successfully beating cancer), Kelly has recently returned to entertain her fans through a network of sites, available via ClubKellyShibari.com.