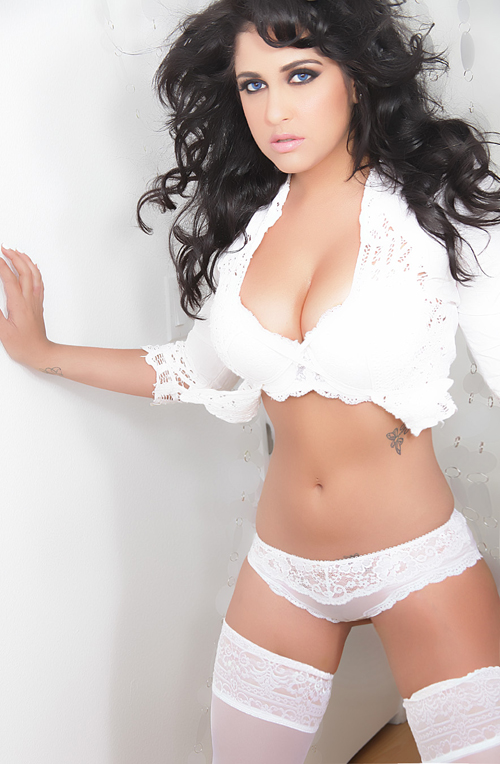 One of the hottest new babes to hit adult entertainment is now available directly for video production companies.

(Hollywood, CA) With the demand for scorching hot new sex star Kimber Kay skyrocketing, the bombshell beauty has opted for self-representation. While her sex scenes are just starting to hit the net, Kimber is already causing a stir. It was only in January of this year did Kimber launch her career in adult entertainment. Since then, the brunette babe has continued to wow production companies with her energetic and enthusiastic performances. Now available directly for bookings, directors and producers wishing to add Kimber to their productions can do so by contacting her at www.BookKimberKay.com.

“As my career evolves, I wanted to be more proactive with it and be more involved in my booking,”  Kimber explained. “I’ve had some great shoots when I had an agent, but now I really want to go full throttle. The best way for me to do that is by self-representation.”

That positive reaction was experienced in person as Kimber made her debut signing appearance at the recent Adultcon event. There, Kimber dazzled fans who fell in love with her at first sight. Kimber is set to continue that momentum as she plans to more appearances like Exxxotica Los Angeles this summer. August 26th - 28th, Kimber Kay will sexify fans that turn out to the mega-event with her erotic appeal and enticing personality. More info on the Exxxotica event may be found on the official website; Exxxotica.com. Also upcoming Kimber will proudly unveil her own hardcore DVD titled Kay is for Kimber.

Things are really happening for the fast rising sex star Kimber Kay! Now representing herself, expect to be seeing her everywhere in adult entertainment!