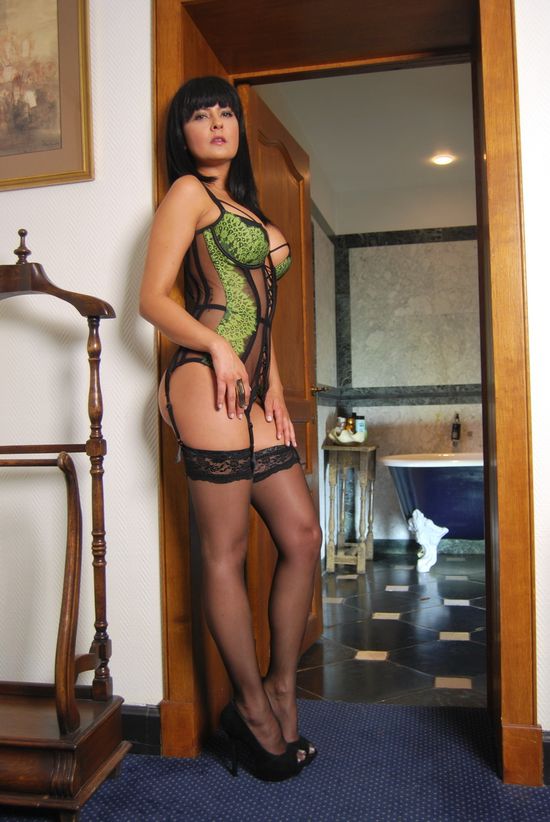 Mariska X is quickly establishing itself as one of the top adult production houses in Europe.

Mariska began working as a glamour model after moving to Belgium in 2008 and has since made a name for herself as the country's only female and first official adult producer. After making the leap from lingerie to adult model, Mariska became one of the top requested stars in Europe working for production companies such as Erotiek Media, Magma, Freddies World, Marc Dorcel and Lipstick Pictures.

In 2011 Mariska began Mariska X Productions and began distributing her films in VOD to Belgium, French and Dutch television channels. Mariska X films are in Dutch, but offer English and French subtitles.

After proving her prowess as an adult actress and producer, Mariska looks forward to breaking into the international market and earning fans worldwide.

Mariska self represents and can be booked directly at
Mariska@MariskaX.com