Photographer Michael Alexander Is Ready To Rock The Adult Industry! 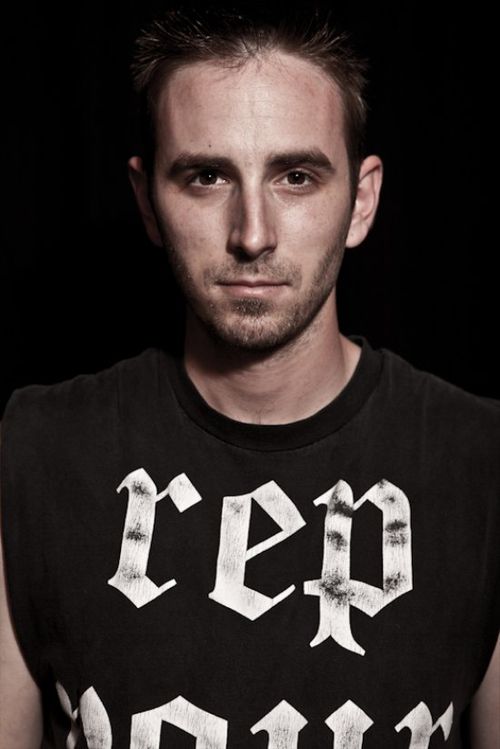 (Chatsworth, Ca) Adult Industry photographer Michael Alexander  has made the move from full time Production Photographer for Penthouse and Danni.com to pursue his freelance career.  “I have been thinking about this for a while, and decided it’s time to do it," explained Michael.  "I have nothing but love and respect for the crew at Penthouse and Danni’s.  I learned a lot, had a blast working with them, and I hope to work with them again in the future.” 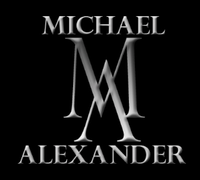 Michael has made a name for himself rather quickly in the biz.  After deciding that shooting weddings just wasn’t what he wanted to do, he landed his first adult industry gig shooting events for Sugar Bear Media, and shooting content on the side. After a year with SBM, he was offered and accepted the position at Penthouse Studios.  “I was shocked that it happened.  It was an honor shooting for such a respected magazine and website,” said Alexander.  He has also made a few appearances at adult industry events, such as Adultcon, and this years AVN and XRCO award shows.

So what’s next for Michael?  “I have some projects of my own, but mainly I’m shooting content for models websites, and working with other studios. I’m looking forward to having the freedom to shoot how I want to shoot, and make my own creative ideas and visions a reality,” Michael said.

Michael Alexander can be found and contacted at the following:
MichaelAlexanderX@gmail.com
818-648-5347
Twitter.com/M_A_Photography


A press release by
www.StarFactoryPR.com
###