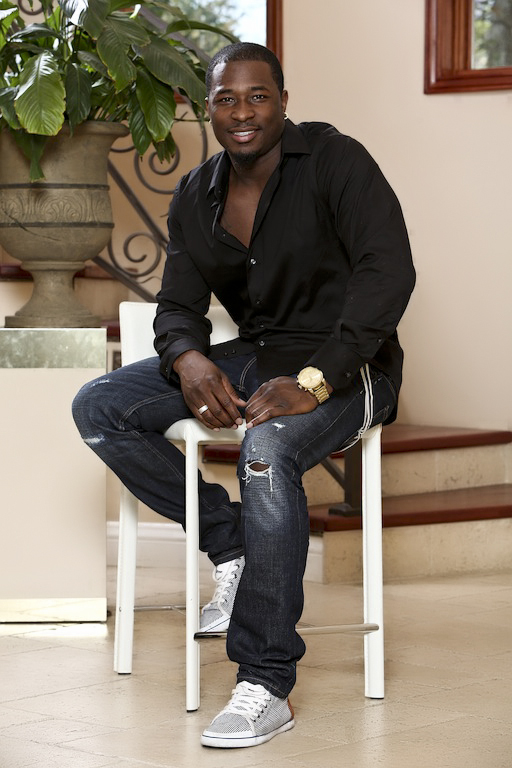 (HOLLYWOOD, CA) Exciting tatted XXX newcomer Rob Piper (http://twitter.com/robpiperxxx) has received three nominations at the 2015 AVN Awards (http://avnawards.com) for his praiseworthy adult film performances. Rob got his start in the industry in 2013 and in less than two years has already made his mark, proven by his three AVN nominations including Best Male Newcomer. The sexy stud also received a nomination for Best Three-Way Sex Scene - G/G/B for his steamy work with Dani Daniels and Anikka Albrite in Daniels' first interractial movie Dani Daniels Deeper for Blacked/Jules Jordan, as well as a nomination for Best Group Sex Scene in Black Market Entertainment's 1 Lucky Brother, in which Rob takes on six tempting vixens.

"It's such a blessing to be recognized by the AVN Awards," Rob stated. "I'm still getting my feet wet, but I'm having a great time and it means a lot to me that the industry has taken notice. I'm really looking forward to the ceremony and celebrating with all the lovely ladies I shared my nominated scenes with."

In addition, Wicked's Holly...Would, which featured Rob, is nominated for several AVN Awards including Best Drama. Rob also appeared in My New Black Stepdaddy from Devil's Film which is nominated for Best Ethnic/Interracial Series. It has definitely been a busy year for this hard-working newcomer.

You can keep in touch with Rob and up to date on his film releases by following him on Twitter @RobPiperxxx.  Fans also have the opportunity to meet Rob in person at the annual Adult Entertainment Expo (AEE) (http://adultentertainmentexpo.com) where he'll be signing and posing for photos from the OCM Booth at the Las Vegas Hard Rock Hotel & Casino January 21-24, 2015.