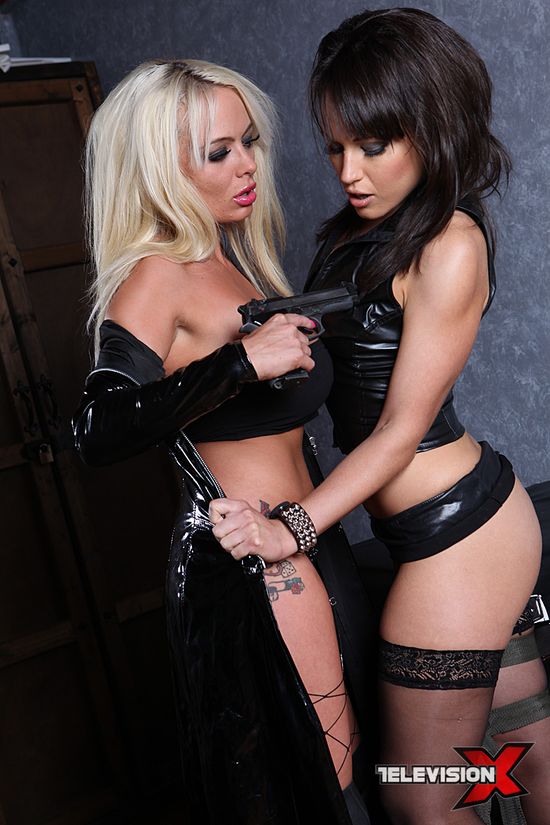 "We could not be more thrilled with the final product," said Chris Ratcliff, Head of Programming of Television X, "Sherlock Bones appeals to a wide audience and we can't wait to see how the series is received by fans. It's sexy, dramatic and full of mystery, what more could you ask for?"