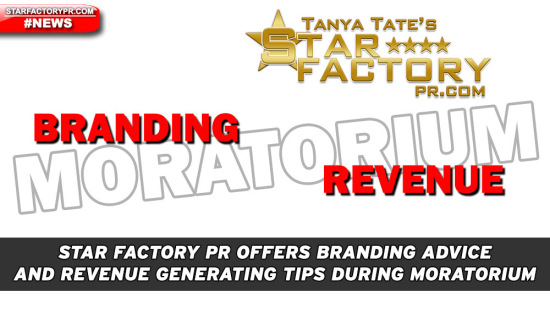 Last week we offered this advice to our publicity clients in the event of an industry moratorium. Ways to make utilize your time to strengthen your branding and alternative ways generate revue during the COVID-19 (Coronavirus) shut-down.

As a moratorium has come into effect, we would also like to offer this information to the rest of the industry. 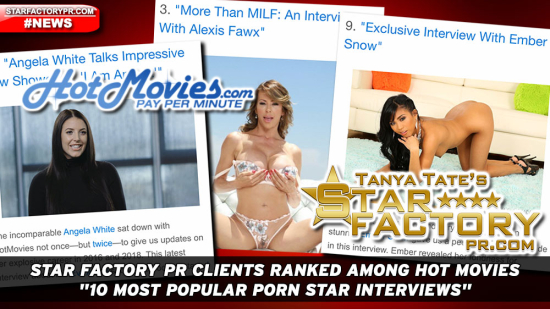 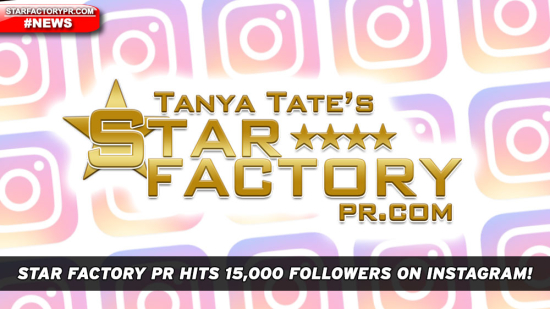 Woo-Hoo! Tanya Tate's Star Factory PR has hit 15,000 followers on Instagram! Are you one of them? Read on to find out why you should be! 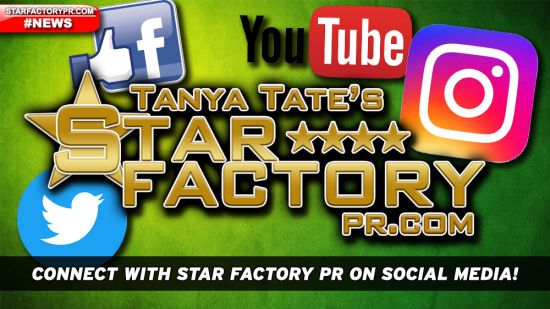 Star Factory PR has social media accounts on various platforms! Here's everything you need to know to make sure you are dialed in! 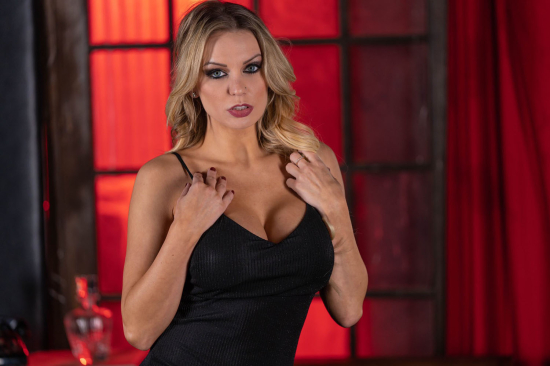 (HOLLYWOOD, CA) Adult entertainment superstar Kenize Taylor (https://twitter.com/thekenzietaylor) has retained the publicity services of Tanya Tate's Star Factory PR (https://www.starfactorypr.com/). The powerhouse performer has been on a meteoric rise since launching her career in 2016. With several high profile projects in the works, the popular actress has signed on with the established public relations company.

Founded in 2004, Star Factory PR aids talent and companies attaining strong media placement. In addition to conventional publicity, the company also assists in securing talent opportunities such as signings. Already Star Factory PR has assisted Kenzie in securing signing appearances for all of the 2019 EXXXOTICA conventions.

Tanya, recognized as one of the first adult actresses to bridge cosplay with adult entertainment, is looking forward to using her geek media associations to connect Kenzie to that market.

"Kenzie is a star to watch," said Tanya. "She has a big year ahead of her and her work so far is capturing the attention of industry critics. Expect a lot of incredible scenes from the stunning performer."

“I’m really happy to join the StarFactory PR family," said Kenzie. "I admire Tanya Tate a lot, not just because of her work ethic, but she has everything so organized, she’s extremely intelligent and really just caters to her clients. I’m looking forward to this amazing journey!”

Kenzie Taylor is now represented by Tanya Tate's Star Factory PR! All media requests for the powerhouse performer can now be directed to Tanya Tate.

As the annual Adult Entertainment Expo begins this week in Las Vegas, Star Factory PR clients will have some availabilities for media outlets. Here is everything you need to know! 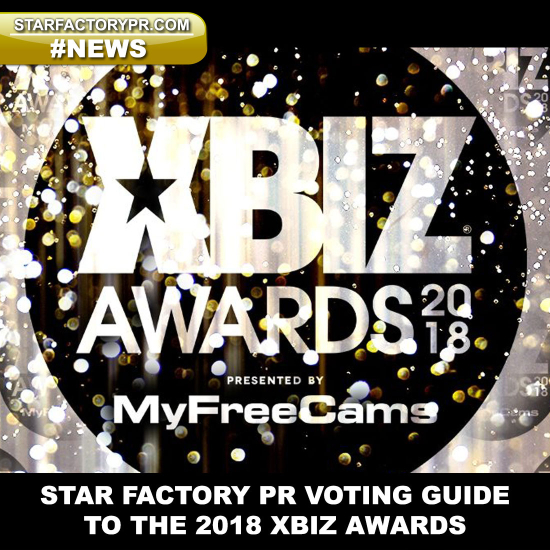 The XBIZ Awards nominations have been announced so now it’s time for you to start voting! Who should you vote for and how? We have the answers! 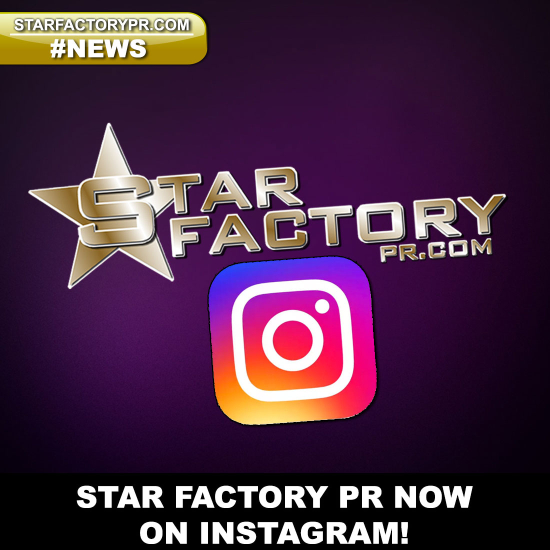 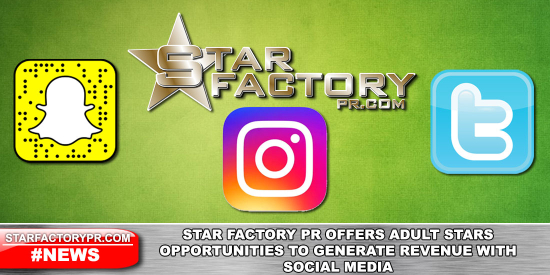