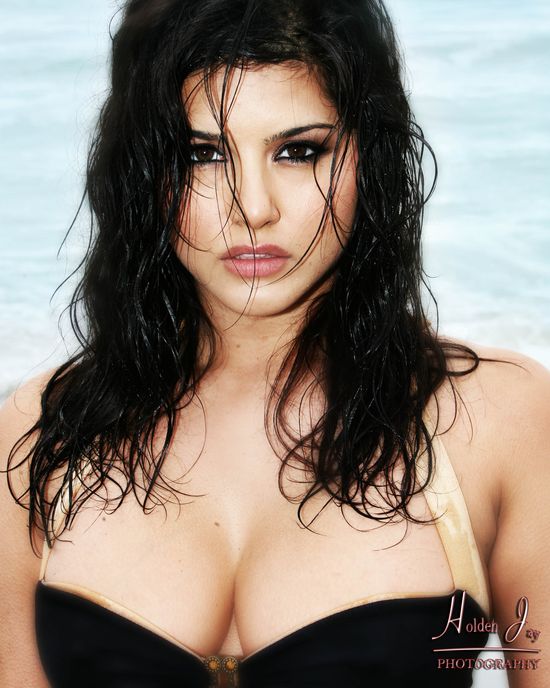 Check out part one of award winning international adult superstar Sunny Leone's exclusive interview with Ask Men. Part one of the in-depth interview can be found here.

Ask Men is read by over 20 million people worldwide and has been Interviewing the worlds biggest celebrities such as Leonardo DiCaprio, Robert Downy Jr., Clint Eastwood and many more. "Being Interviewed for a second time in 2 months by Ask Men is a honor. People dream of being recognized by media outlets this big" says Sunny. 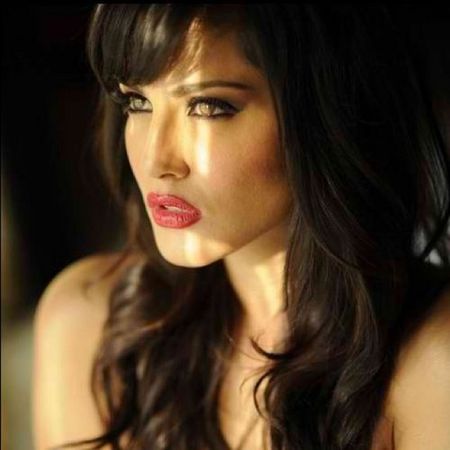 Sunny's success on the Bigg Boss TV show causes a international media frenzy and skyrockets Sunny as a top google search.
For Immediate Release: December 13th, 2011
(Hollywood, CA) Sunny Leone has established herself in America as a top adult super star, now her recent take over of India's Bigg Boss reality show sets up the brunette beauty as an international phenomena. Mainstream sites across the globe have been covering Sunny's solidifying stardom in what is one of the few times an adult star has been prominently and positively showcased. Bigg Boss is a reality television show in which a group of Indian celebrity house guests compete for a grand prize while watched around the clock. Sunny's presence as a contestant has been met with an overwhelming approval from the media. "(Sunny) has been better behaved than most of her housemates, so far remaining polite, well-spoken and fully clothed," noted Jason Burke of Guardian.co.uk while TheSmokingJacket.com blazed the headline "Sunny Leone Is the Hottest Thing on Indian Reality TV." Other news sites and blogs that have also featured Sunny's impact on India include:
Sunny Leone mania grips India
http://www.hindustantimes.com/Entertainment/Tabloid/Sunny-Leone-mania-grips-India/Article1-774342.aspx
Sunny Leone wasn't already the most famous woman in India?
http://www.byroncrawford.com/2011/12/porn-star-pics-of-the-day-tdw-tease.html
The most controversial celebs of 2011!
http://www.rediff.com/getahead/slide-show/slide-show-1-glamour-most-controversial-celebs-of-2011/20111208.htm
Hope Sunny Leone is a fun girl: Symonds
http://www.hindustantimes.com/Entertainment/Television/Hope-Sunny-Leone-is-a-fun-girl-Symonds/Article1-779012.aspx
Bigg Boss Symonds eyes funny Leone
http://indiatoday.intoday.in/story/andrew-symonds-bigg-boss-5-bigg-boss-contestants-sunny-leone/1/163102.html
Bigg Boss 5: Pooja Mishra to reveal Sunny Leone's porn status?
http://entertainment.oneindia.in/television/news/2011/bigg-boss-5-pooja-mishra-sunny-leone-porn-status-091211.html
Mahesh Bhatt: Sunny Leone is very honest and beautiful
http://articles.timesofindia.indiatimes.com/2011-12-01/news-interviews/30462313_1_pooja-bhatt-mahesh-bhatt-jism
Sunny Leone is Fantasy girl of Rajasthan
http://jaipur.co/sunny-leone-is-fantasy-girl-of-rajasthan/
Sunny Leone offered lead Bollywood role in Bigg Boss house
http://www.newstrackindia.com/newsdetails/252995
While Sunny has been on Big Boss, the show has attained its highest ratings to date with approximately 29 million viewers for a recent episode. Following her first appearance in the Big Boss house, the award winning star has seen the amount of people who follow her on Twitter skyrocket (http://twitter.com/#!/sunnyleone), shooting her past 110,000 followers with no indication of slowing down. Sunny is now a top Google search in India as viewers of the show are falling in love with her. Facebook fan pages dedicated to Sunny have been blowing up the social networking site, clearly Sunny has made her mark in social trends.
The overwhelming impact Sunny has had in the media poised the star for more mainstream ventures. Prominent and award winning Indian filmmaker Mahesh Bhatt is eyeing Sunny for a sequel to the 2003 smash hit, Jism. A three picture Bollywood deal is currently in the discussion. 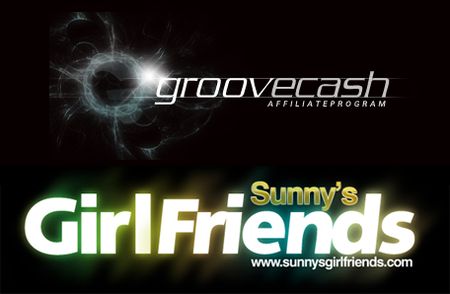 As fans of hardcore adult entertainment flock to SunnysGirlfriends.com, Groovecash.com is there to help maximize profits.

(Studio City, CA) Adult Entertainment Superstar Sunny Leone takes bold new steps with a project that aligns Sunlust Pictures, LLC with Blueshoon Inc. Newly unveiled is a sexy hardcore adult website SunnysGirlfriends.com which is backed with a powerful affiliate program, Groovecash.com. The genesis of SunnysGirlfriends.com and its affiliate program stems from Leone wanting to once again be more hands on with growth of a successful adult website.

“I’ve always loved running my own site in the past and this project allowed me to get back in the groove of running a program and the site,” Sunny explained. “Blueshoon Inc. is an amazing partner and I am looking forward in making SunnysGirlfriends.com the best adult entertainment website. Our company is growing so fast that it makes sense to get back to my roots and work on websites that I love to produce."

The Sunlust Pictures, LLC and Blueshoon Inc. team-up represents an aggressive attempt to move forward and establish new horizons for the companies. "I am excited for our company to branch out in new directions," explained Daniel, CEO of SunLust Pictures. Sunlust has created a legacy of exquisite erotica while Blueshoon has established itself as one of the dominate back-end companies in adult webmastering. The partnering is a perfect match.

The GrooveCash.com program boasts an incredible 50% revenue share for affiliates. The site is fully loaded with promotional material for affiliates to utilize for maximum  traffic and profits. User friendly tools include Hosted Galleries, FLV Hosted Tube Clips, an exciting Banner Library / Custom Banners, Flash video banners and an Embedded Video Player. All geared to make an impact on web-surfers and incite sales.