Star Factory PR arranged for popular adult star (and Penthouse Pet of the Year 2010) Taylor Vixen to talk to ImpulseGamer.com! Get to know the sultry adult model with this fun and sexy  interview. There are also some scorching hot pictures of the brunette beauty that showcase her incredible body. Take a look for yourself!

IMAGES: Taylor Vixen on the Red Carpet of the 2011 Xbiz Awards 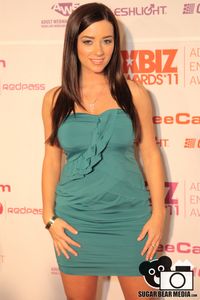 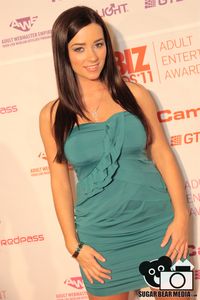 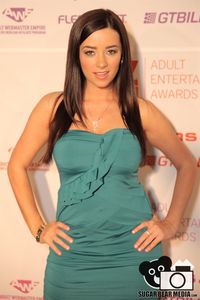 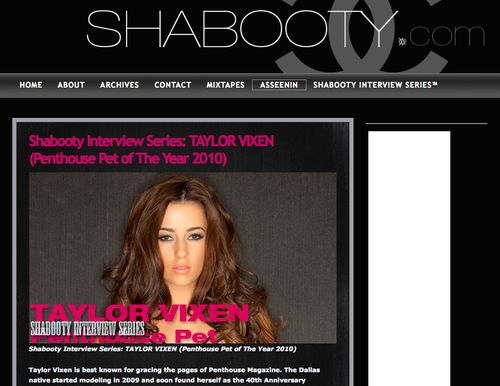 Expect a dazzling display of sexiness on the red carpet of the annual awards as well as onstage from Star Factory PR clients.

“We are very pleased to once again take part of the annual Xbiz Awards,” said Alexander Raymond of Star Factory PR. “Our clients represent some of the most exciting performers in adult entertainment, it’s very natural that they are included in one of the most exciting events in our industry.”

“I’m thrilled! This is my first Xbiz Awards,” exclaimed Tanya Tate. “To be part of an important industry event like this is fantastic.”

"It's great to be one of the presenters at this years XBiz Awards," said Ann Marie. "I look forward to being part of the show"

The 9th annual Xbiz Awards take place this Wednesday night at the iconic Hollywood Palladium, located at 6215 West Sunset Boulevard. More information on the event may be found at XbizAwards.com.

For over half a decade the premiere publicity team of the Star Factory PR have been aggressively raising the profiles of its clients. Involving clients with mega events, like the Xbiz Awards, are part of the SFPR repertoire. Star Factory PR clients have been seen on stage at award shows like the Fox Reality Really Awards, X.R.C.O. Awards, F.A.M.E. Awards, AVN Awards, Nightmoves Awards and many more.

If you are going to the 9th annual Xbiz Awards see the clients of Star Factory PR dominating the red carpet or see them rocking the stage. You may even be witness to them winning some awards! It all happen in at the Hollywood Palladium Wednesday night.

More information about the Xbiz Award nominated Star Factory PR can be found on www.StarFactoryPR.com. 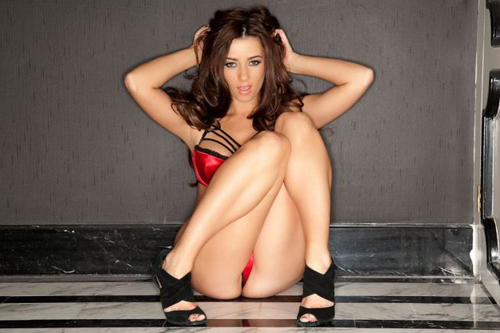 The sexy starlet launches the next phase of her exciting career and utilizes Star Factory PR to generate awareness.

(Hollywood, CA) Taylor Vixen has 2011 on lock and she wants everyone to know it. The brunette beauty from Texas has hired Star Factory PR to make sure of it. Having started her career in 2009, Taylor quickly rocketed to the forefront of the adult model industry. Taylor’s enchanting looks and alluring all-natural body landed her on the cover, and inside of, many men’s magazines, including the 40th Anniversary issue of Penthouse. Her biggest accomplishment however was taking the title of Penthouse Pet of the Year for 2010. Taylor has since built on that momentum, making several high-profile appearances all across the country. As a new direction for Taylor emerges, she has now retained the services of Star Factory PR to handle her publicity needs.

"I have known Alexander and his work since I came into the industry," mentioned Taylor. "I have seen what he's done for his clients, it's exciting to be apart of Star Factory PR and work closely with them as I build my career."

“Taylor is a phenomenal beauty,” noted Star Factory PR publicist Alexander Raymond. “She has all the qualities of a super star. Working with a talent like Taylor is very thrilling. We are very excited about the future.”

A native Texan, Taylor returns to her home state to host a Super Party in Dallas with her Penthouse sisters. February 4th, the sexiest place to be is the Audi Club inside the American Airlines Center. The Penthouse Super Party kicks off at 9pm and more info may be found on http://www.penthousesuperparty2011.com. It’s one night to party with the ultra-sexy Taylor Vixen.

The following week finds Taylor back in Los Angeles where she will take part of the ninth annual Xbiz Awards. Taylor will act as one of the night’s presenters. Set to take place at the legendary Palladium on Sunset, expect to see Taylor once again rocking the red carpet amid a sea of press photographers. More information on the Xbiz Awards may be found on the official website, www.XbizAwards.com.

Star Factory PR is a cutting edge publicity team that break boundaries. In it’s five year history Star Factory PR has made a name for itself with its unorthodox ways and “out of the box” thinking; favored for the ability to always find new avenues of exposure.  Many of the adult industry's top talent have utilized the skills of the Star Factory PR. More information on Star Factory PR may be found on www.starfactorypr.com.

As a new chapter in the exciting career of Taylor Vixen is about to unfold, the stunning starlet taps Star Factory PR for publicity.