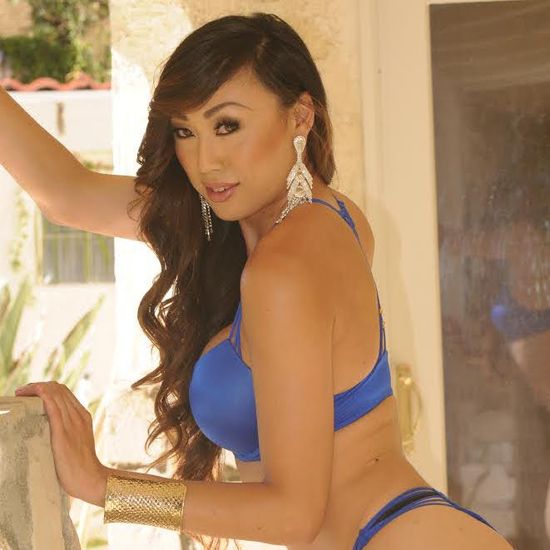 (Hollywood, CA) 2014 NightMoves Best Transsexual Performer Venus Lux has received several nominations for this year’s prestigious Transgender Erotica Awards known as the TEA Party. Adored for her hot, hardcore scenes and passionate performances, Venus was honored with nominations for Best Hardcore Performer, Best Solo Website, Best Internet Personality, and Best Scene for her sexy performance in Evil Angel’s TS, I Love You. Formerly known as “The Tranny Awards” the Transgender Erotica Awards are one of the major industry award shows focusing on celebrating all things sexy, naughty, and completely transgender.

“I’m speechless and so honored to be nominated for multiple TEA Awards," Venus said. “I love my fans and what I do, so to have my work recognized on this level, especially for multiple aspects of my career, is amazing. I cannot thank my fans and the TEA Show enough!"

This year's TEA Awards nominations mark the second year Venus has received nominations for the awards show. At the sixth annual show, she won for Best Scene, Best Solo Site, and Best Hardcore Model. The 2015 TEA Show marks the 7th anniversary of the awards show and will take place on Sunday, February 15th at the Avalon in Hollywood, CA with the TEA Awards after party occurring the following night, Monday, February 16th at the Bardot in Hollywood.